IBEW and ECAO Work Together to Promote Apprenticeship Model for Ontario

The International Brotherhood of Electrical Workers Construction Council of Ontario (IBEW CCO) and the Electrical Contractors Association of Ontario (ECAO) have released a research paper they believe can assist the provincial government in its quest to introduce apprenticeship reforms. 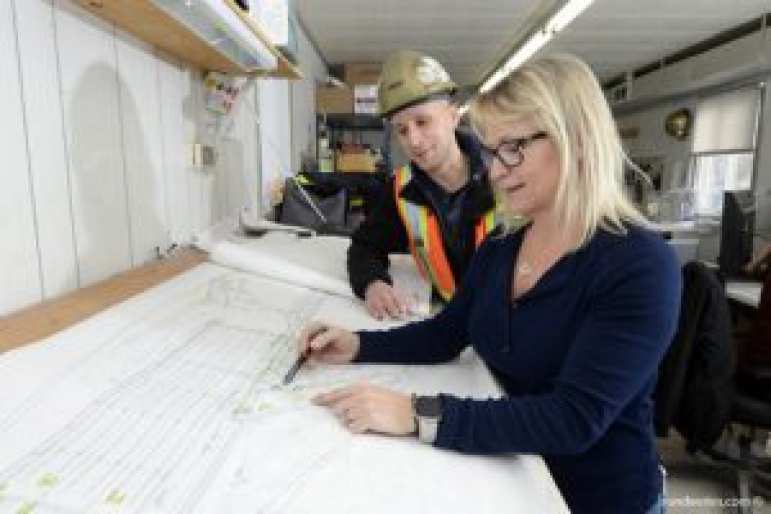 The report – A Legacy for the Future: An Apprenticeship System that Works – was developed in response to the Ontario government’s recent announcement of plans to close the Ontario College of Trades and make changes to the provincial apprenticeship system.

Specifically, it is proposed that the new system be constructed on three pillars: (1) a Red Seal commitment; (2) ESA enforcement; and (3) industry leadership.